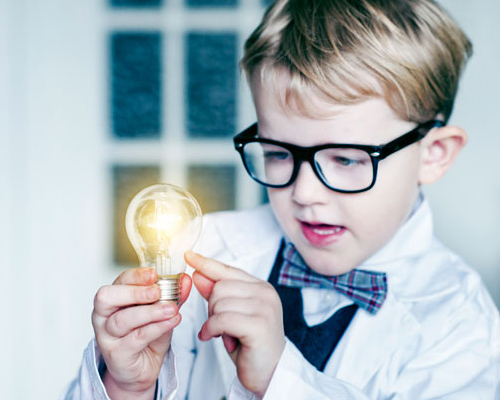 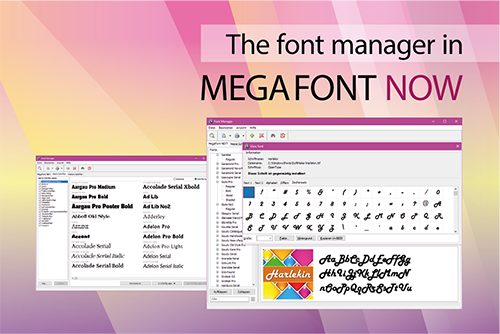 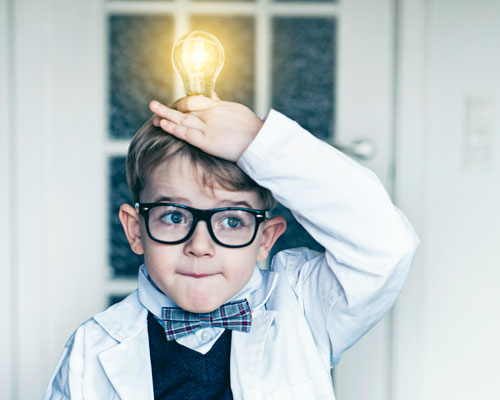 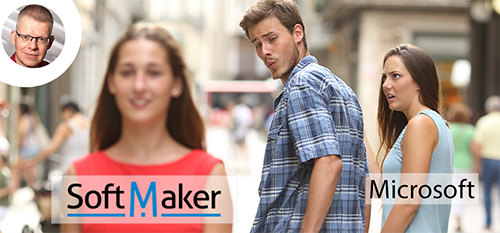 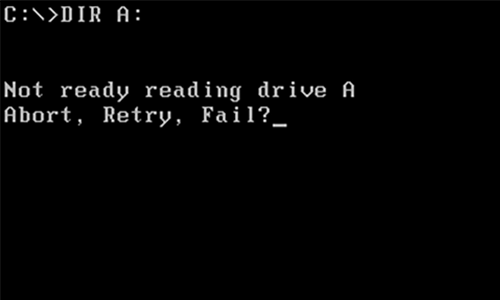 Whenever I encountered this message, I knew that whatever my choice, the result would be similarly bad. So I usually chose "abort." Little did I know that this was the precursor to the dreaded "Cancel" button.